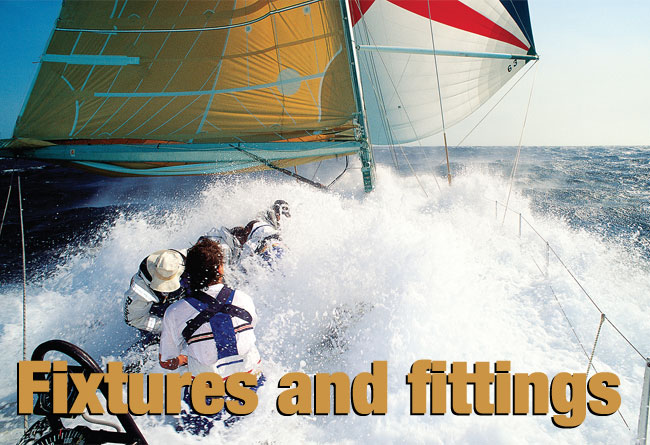 It is firmly part of the fixtures and fittings of the sport. Twelve races over five decades say the Volvo Ocean Race has sticking power. To many it is part of sailing’s triple crown, up there with the Olympic regatta and the America’s Cup. Like the America’s Cup, the race has durability because it has evolved, adapted and been reshaped in terms of its competitors, the boats they have sailed and how the race has been staged.

It’s hard to imagine nowadays the scene in HMS Vernon, Portsmouth, and how the first race was in 1973/74. Organised by the Royal Naval Sailing Association, the race networked heavily with the Royal Navy. It was called the Whitbread Round the World Race, as it was sponsored by Whitbread who then brewed beer and operated pubs rather than the hotels, coffee chains and food outlets it runs today. There’s always a good bar room debate about the birth of the race. The RNSA, Whitbread’s genial and supportive Sam Whitbread and John Fox and Seahorse’s founder Anthony Churchill all played their hand.

Odd as it seems, a fully crewed race via the great capes, with a lap of Antarctica, was a logical extension of what solo sailors had pioneered in the 1960s starting with Francis Chichester rather than the other way round.

The winner of that first race was the Swan 65 Sayula II. This was the end of the era when production boats could be competitive in top-level racing. There were eight Swan 44s in the 1973 Admiral’s Cup and the sublime S&S-designed 65 was one of the very best of the collaboration between Pietarsaari and Madison Avenue.

Sayula II was a yacht from Mexico, a country not known then, or now, as a force in yachting. Her owner Ramon Carlin has kept her in family ownership to this day. His son Enrique, then 18, sailed in that first race. This was a yacht with freezers and fresh meat for crew food. And the crew was a true multinational line-up, including Butch Dalrymple-Smith who was soon to become Ron Holland’s right-hand man as Holland, Doug Peterson, German Frers and Bruce Farr displaced Olin Stephens as the new kings of raceboat design.