A nest of vipers 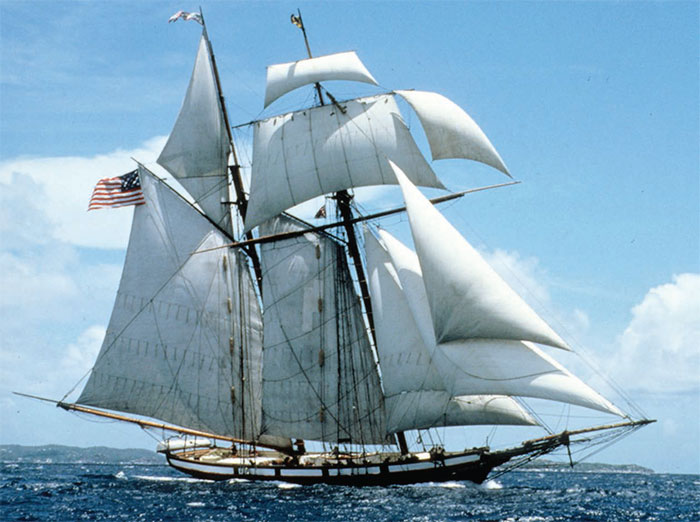 Which was British Admiralty speak for the Chesapeake during the War of 1812… once the local fleet had perfected the design, build and use of what soon became known as the Highflyers of Baltimore. Former US Naval Academy historian Tom Price tells the story of the privateersmen who onboard their fine ‘sharp-build’ Baltimore schooners were racing for their lives as much as their livelihood

Potentially a lost cause from the beginning and less than a generation after the war of the American Revolution President James Madison impetuously and brashly declared war on the great naval power, Great Britain. East coast shipowners and mariners, especially from the Chesapeake Bay, promptly turned to privateering as an asymmetrical means of warfare.