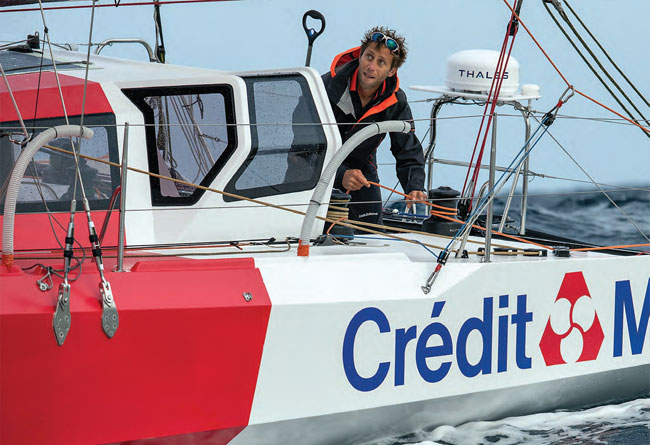 The French designer was without doubt the ‘naval architect of the month’ in November, his designs dominating both the categories in which they were entered in the two premier offshore events of the year. In the Transat Jacques Vabre the first Raison Class40 won easily on its race debut while on the same day Raison’s Mini 6.50 Proto design crossed the line to win the solo Mini Transat. Nine years after the birth of the Magnum Mini 6.50 David Raison’s ocean-racing design philosophy rests unchallenged.