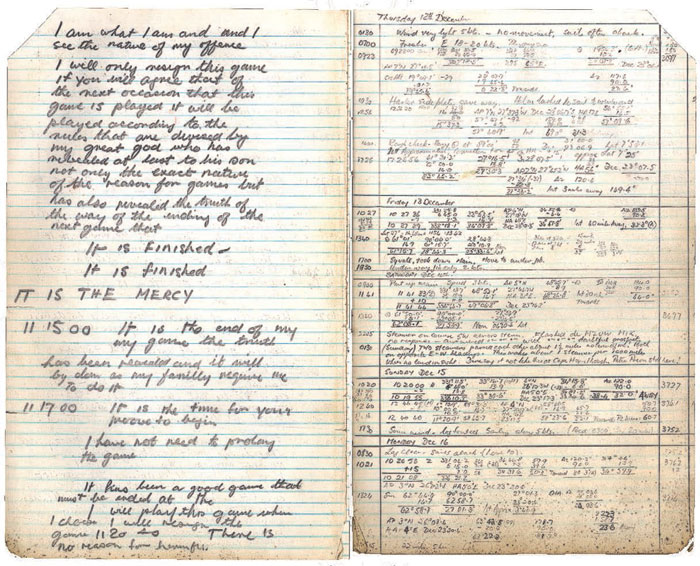 Had Ben Ainslie not scraped gold in the Finn at London 2012 and had Iain Percy caught that very last surf in the Star event, then the two great British Olympians would have left Weymouth three golds all… Similarly, in the original Sunday Times Golden Globe Race of 1968-1969, had Nigel Tetley not destroyed his trimaran 1,100nm from victory, pressing too hard to stay ahead of fictitious rival Donald Crowhurst, then perhaps Tetley would have been the other Golden Globe skipper to achieve yachting immortality. Tim Jeffery looks back on a magnificent period in ocean racing… and a tragic story

Sailing had its own 1960s moment, of shackles being loosed, boundaries pushed and opportunities grasped. So, when Francis Chichester proved in 1966/7 that one person could sail alone around the world with a halfway refit break in Sydney, the inevitability of a non-stop voyage was immediate.