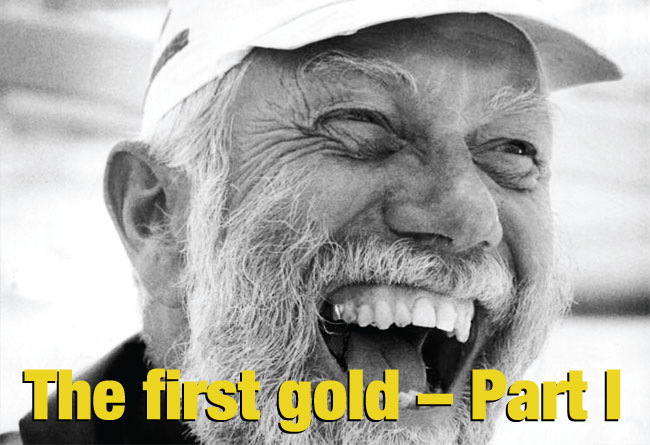 In 1948 a shy young Danish sailor was shoved out of the first race of the Olympic sailing regatta following a minor on the water dispute. One week later he travelled home with the gold medal in his pocket. Tim Jeffery looks at the remarkable life of the late Paul Elvstrøm

Paul Elvstrøm went into the seventh and final race of the 1948 Olympics believing he had a shot at the bronze medal.

It was blowing hard in Torbay. Greatness had yet to attach itself to Elvstrøm’s name. He was a shy 20-year-old, an unfancied outsider who had already retired from the first race; he’d been at the receiving end of an intimidating verbal assault from Finland’s Erik Palmgren after a port and starboard call. Sensitive and not understanding English, Elvstrøm was hustled needlessly out of the race.

Stung by what had happened, he regrouped, matured fast and mounted an increasingly potent performance. By race 6 he’d secured his first victory but was uncertain of how to tackle the windy deciding final race.

He put four rolls in the mainsail of his Firefly. Designated a singlehander for the regatta, the two-person Firefly was still configured with its jib. Elvstrøm left his jib unhoisted and secured with a bungy-cord.